Capital & Regional has today completed the sale of the Buttermarket Centre, Ipswich to the National Grid Pension Fund for a price of £54.7 million, at an equivalent yield of 5.9%. The Group expects to make an IRR of over 40% on the total investment. 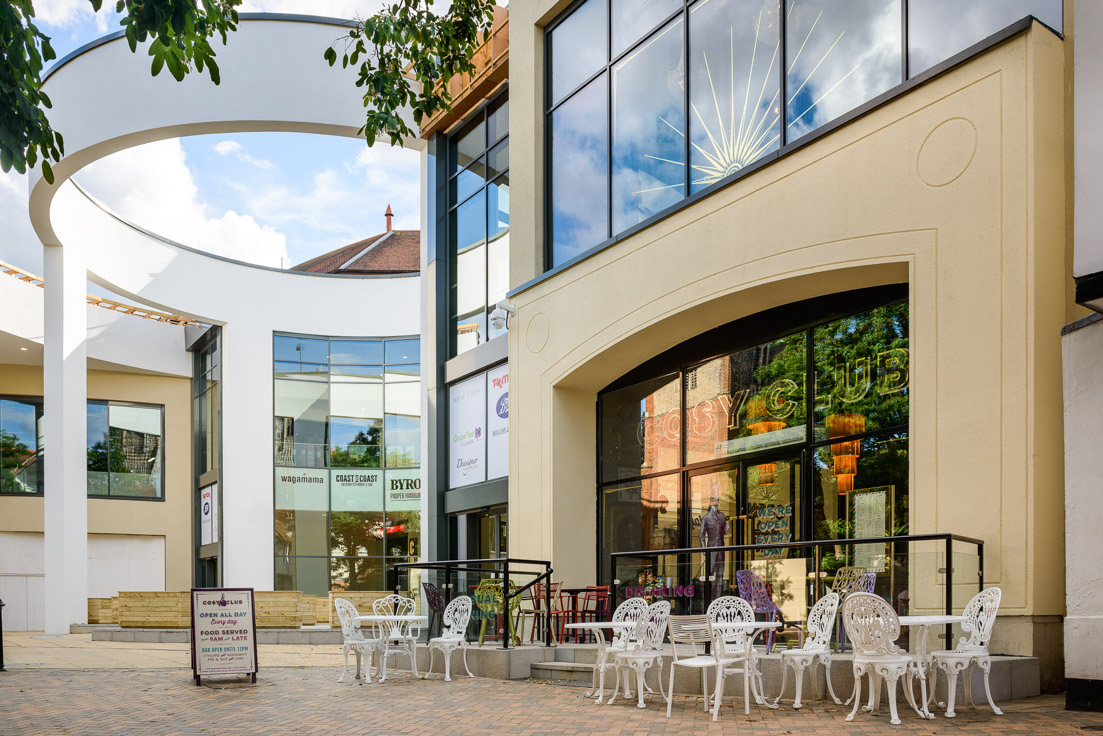 The Buttermarket Centre was held by the Company in a 50:50 joint venture with Drum Property Group. The initial consideration for the whole joint venture was £19.6 million after repayment of associated debt of £19.9 million. A further consideration of £8.0 million is contingent on the completion of the letting programme for the centre, which the Company is confident will be achieved. The net proceeds to Capital & Regional are expected to be £13.5 million, of which £9.8 million was received on completion. The investment in the joint venture had a carrying value in the Group's accounts at 30 June 2016 of £13.6 million. Capital & Regional will recycle the proceeds from the sale into new investment opportunities.

Buttermarket Ipswich Limited acquired the Buttermarket Centre in 2015 for £9.6 million, when it was 43% occupied by area, and invested £25.1 million of capital to transform the scheme from a tired shopping centre into a vibrant retail and leisure destination.

A number of complicated asset management challenges were overcome in the process and the 235,000 sq ft centre is now 89% let and is anchored by a 12 screen Empire cinema and family entertainment centre; relocated and upsized TK Maxx and New Look units; a 20,000 sq ft Pure Gym; and nine new restaurant units now occupied by Coast to Coast, Byron, Wagamama, Prezzo and Cosy Club.

The completion of such a complex and transformational project in just a two year period is a great showcase for our particular expertise and asset management skills, and the IRR we have delivered is a strong testament to the success of the investment. Following on from the successful sale of The Mall, Camberley, this disposal provides us with significant capital to reinvest into higher yielding opportunities.