Capital & Regional and Drum Property Group have showcased the progress made on their £35 million redevelopment of The Buttermarket Centre in Ipswich. The new offer presented to local representatives on the 21st September highlighted the investment into Ipswich town centre since Capital & Regional and Drum Property Group acquired The Buttermarket for £9.2 million in March 2015. The work on the project, which started last year, has already seen international brands including TK Maxx and New Look move to new units in the centre. 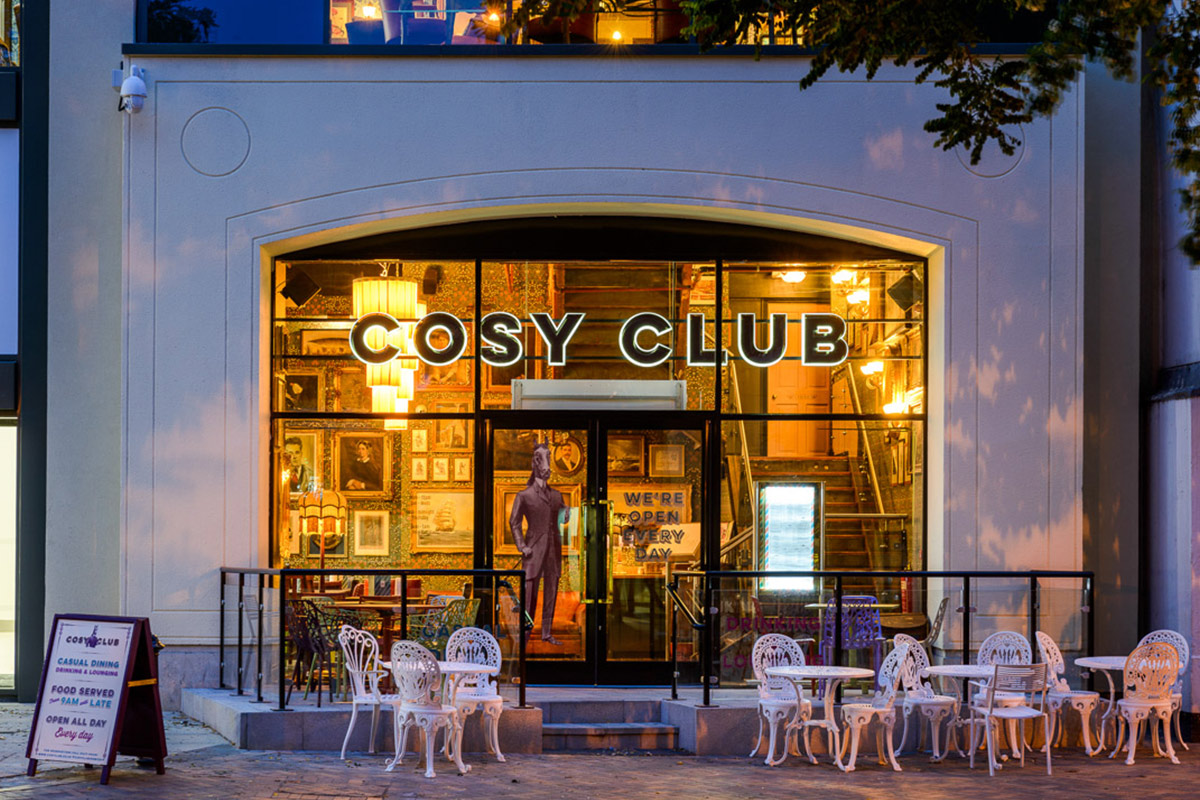 The 250,000 sq ft scheme has now been repositioned as a leisure and retail venue at the heart of Ipswich, featuring a new 12-screen cinema, which lies at the heart of the redeveloped centre and is due to open by Christmas, as well as a new 20,000 sq ft gym opening this September, which will be operated by Pure Gym. Wagamama and Byron Burger are set to open into the scheme in early autumn, adding to the nine new restaurants, among them Prezzo, Coast to Coast and Cosy Club, which opened for business this summer.

Refurbishment works also included the completion of the St Stephens lane entrance, which has been modernised to open up the entrance and make way for the wave of new units on the plaza area. 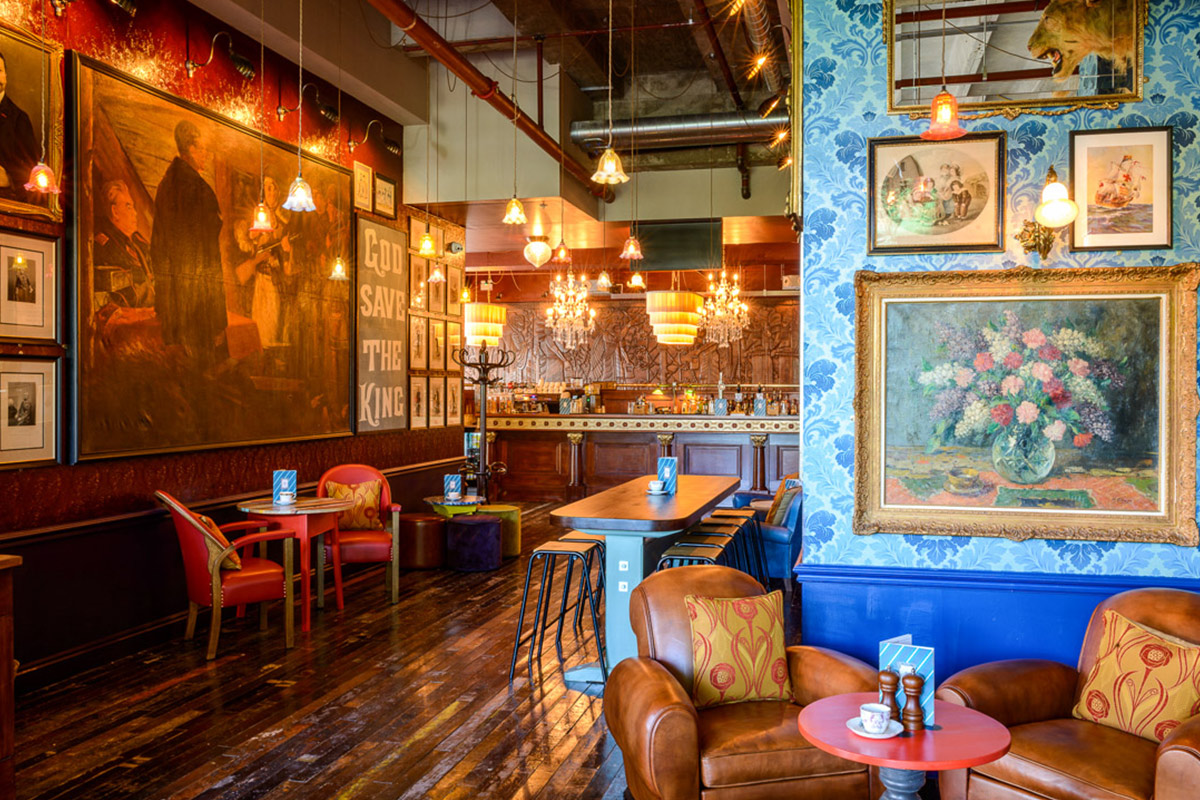 “We saw strong potential in Ipswich and The Buttermarket in particular when we acquired it March last year. Since then we have worked hard to expand, modernise and reposition Buttermarket as a first class retail and leisure venue for the people of Ipswich and those visiting the town. It’s most gratifying to be involved with the transformation of an important scheme, which will bring jobs and help to boost the local economy, and we would like to take this opportunity to thank Ipswich Borough Council for its ongoing support as we continue our work in bringing this exciting project to completion.”